BETWEEN ONE PLACE AND ANOTHER 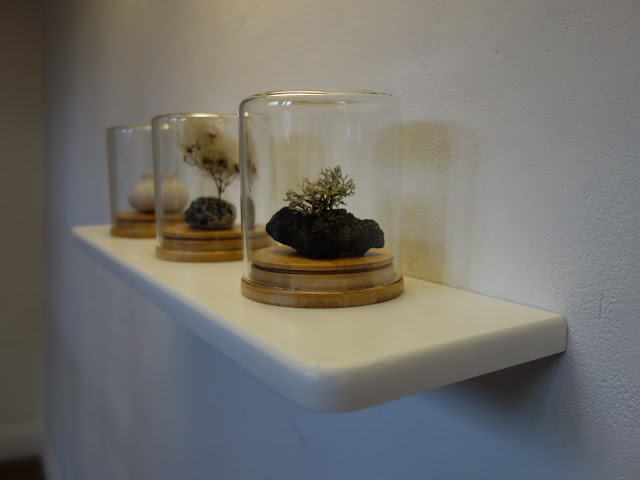 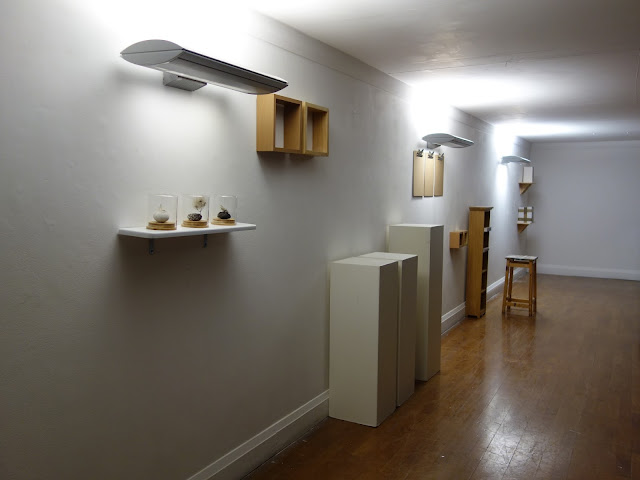 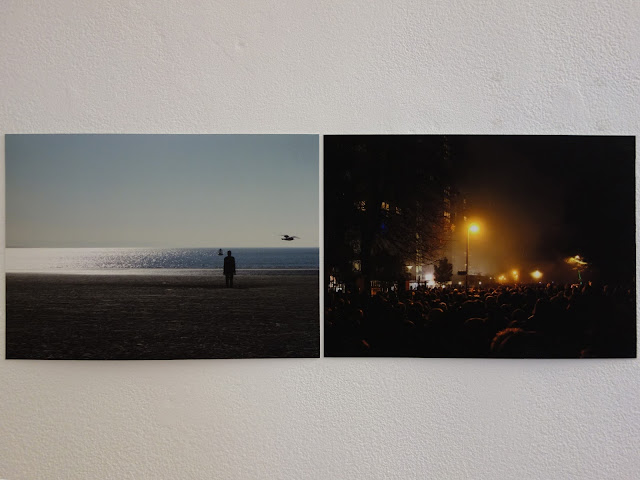 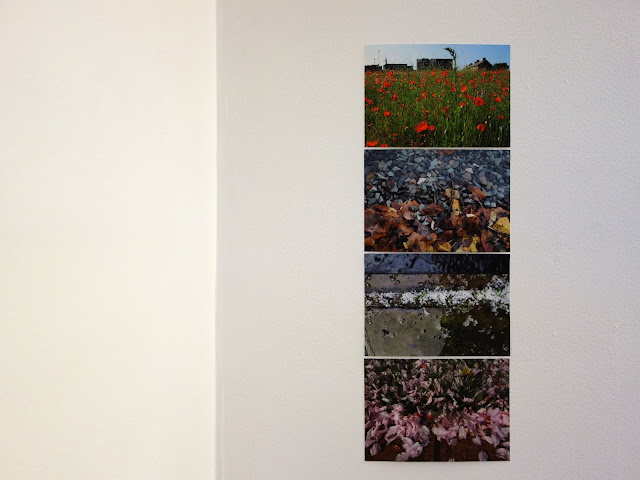 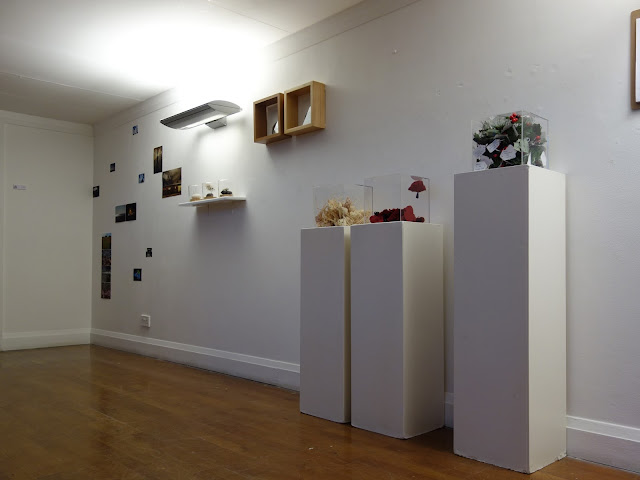 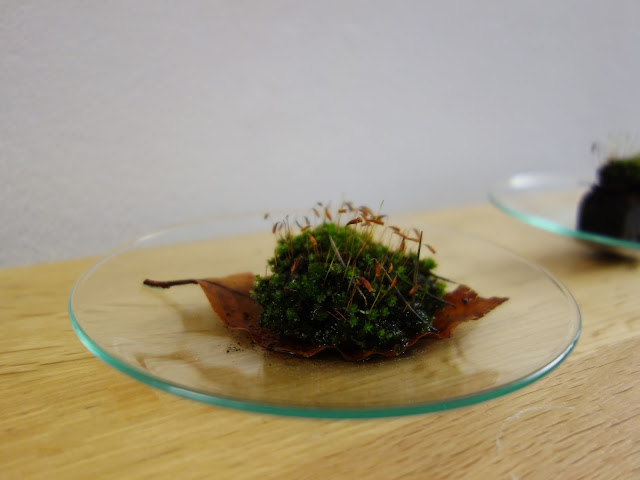 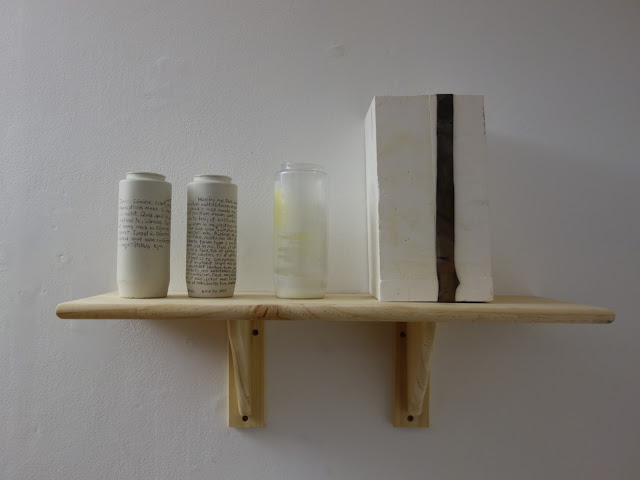 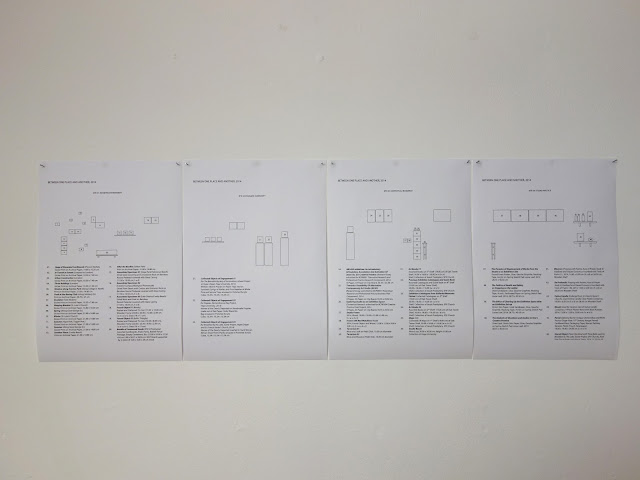 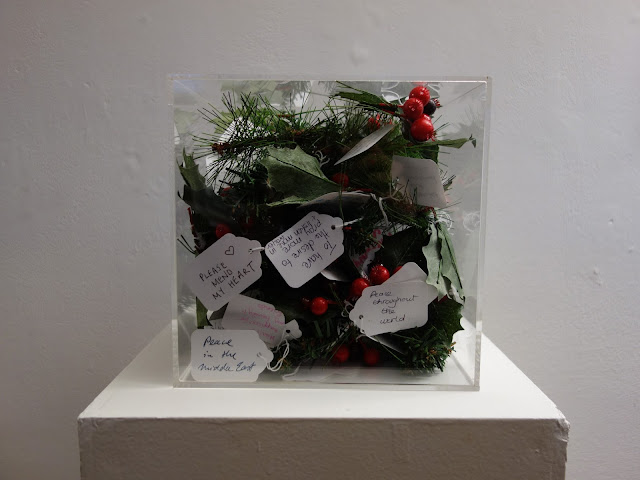 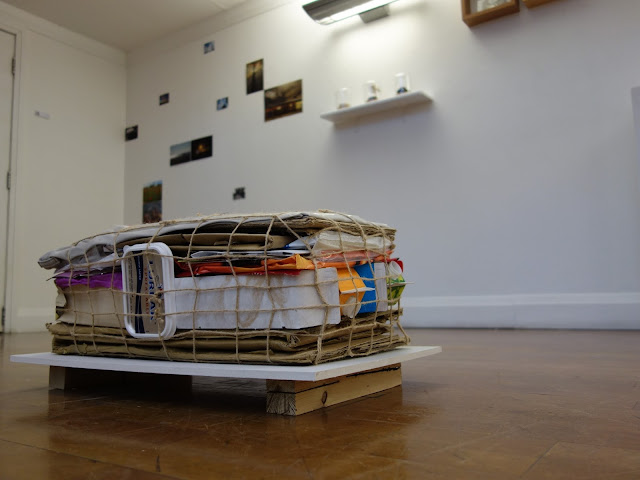 Homi Bhabha has said, "The globe shrinks for those who own it; for the
displaced or the dispossessed, the migrant or refugee, no distance is more
awesome than the few feet across borders or frontiers." Today's site-oriented
practices inherit the task of demarcating the relational specificity that can
hold in tension the distant poles of spatial experiences described by Bhabha.
This means addressing the differences of adjacencies and distances between
one thing, one person, one place, one thought, one fragment next to another,
rather than invoking equivalencies via one thing after another. Only those
cultural practices that have this relational sensibility can turn local encounters
into long-term commitments and transform passing intimacies into indelible,
unretractable social marks-so that the sequence of sites that we inhabit in our
life's traversal does not become genericized into an undifferentiated serialization,
one place after another.  (Kwon, 1997, p. 110)

But more than just the museum, the site comes to encompass a relay of
several interrelated but different spaces and economies, including the studio,
gallery, museum, art criticism, art history, the art market, that together
constitute a system of practices that is not separate from but open to social,
economic, and political pressures. (Kwon, 1997, p. 88)

To be "specific" to such a site, in turn, is to decode and/or recode the institutional
conventions so as to expose their hidden yet motivated operations-to
reveal the ways in which institutions mold art's meaning to modulate its
cultural and economic value, and to undercut the fallacy of art and its institutions'
"autonomy" by making apparent their imbricated relationship to the
broader socioeconomic and political processes of the day. (Kwon, 1997, p. 88)

There are three studios that Jason Dy, SJ inhabits during the final stages of his
MA Degree Show. Each represents an important aspect of his creative
practice. His bedroom (at the Jesuit Presbytery, SFX Church) has been an
incubation space for ideas. Ideas are jotted down and pursued in research.
Circuit Studios, Carlisle Building is a space shared with other artists. It provides
him with an artist community in Liverpool. It has also become a recognizable
base of reference for his artistic endeavours. And COR 013, Cornerstone
Building, though transient, has been a site for production and exhibition.
Ideally, he prefers to use one space for incubating his ideas, situating his
creative practice, and basing his artistic production. But since Dy’s practice is
non-permanent here in the UK, these three spaces reflect that state of
transition and instability.

This experience of several studio spaces is somehow reminiscent of Daniel
Buren’s idea of complex place-ment of artwork from studio to gallery or
museum space (1979, pp. 15-27). Here, there is a constant placement and displacement of work
for the artist’s survival and work’s public display.

Paragraphs on the Three Essays are excepts from the essay "Exploring Studio as an Exhibition Space" submitted for BCPM 004 (Creative Practice Final Project) as a contextual research for Jason Dy, SJ’s MA Degree Show Walking through the Valley of the Shadow of Death 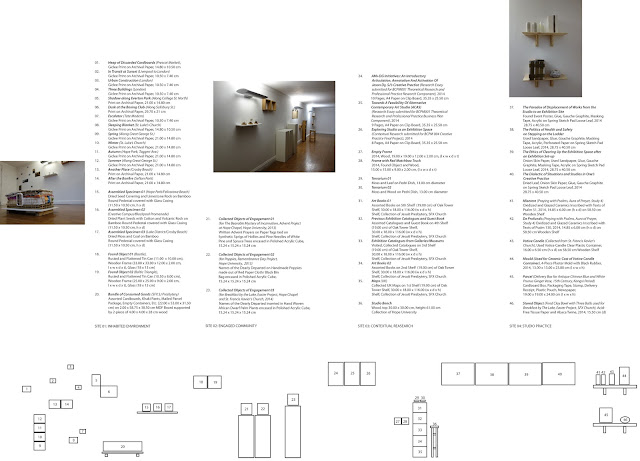