TESTIMONY OF WHAT REMAINS 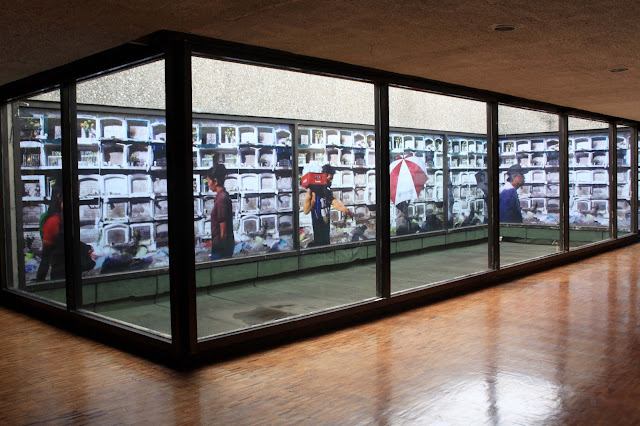 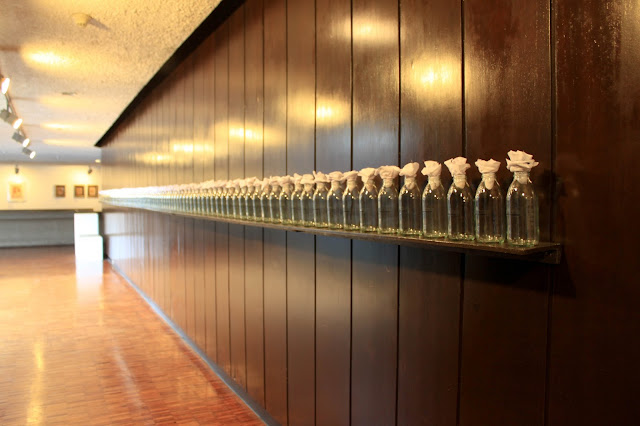 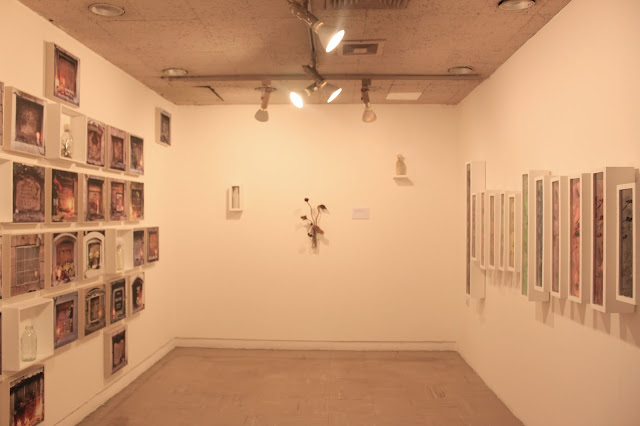 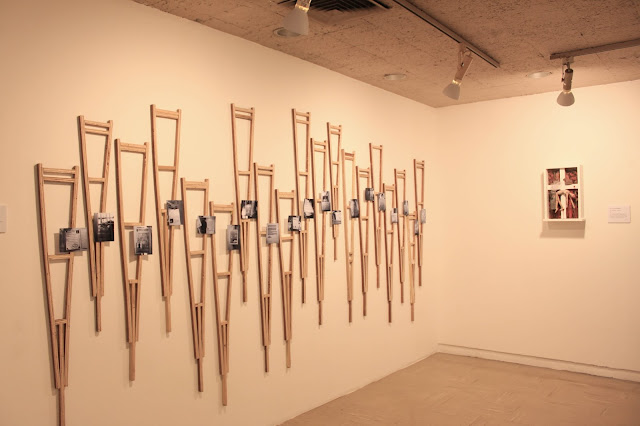 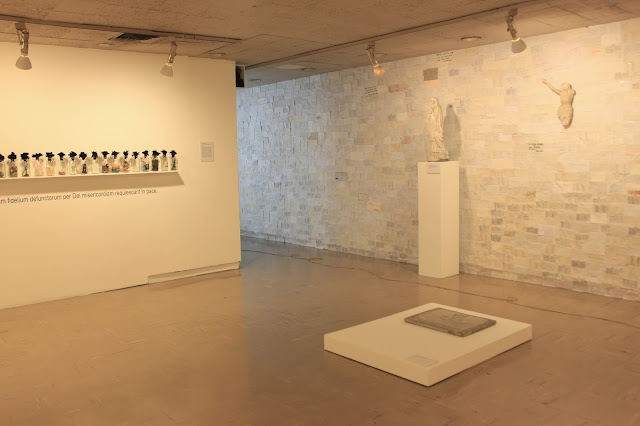 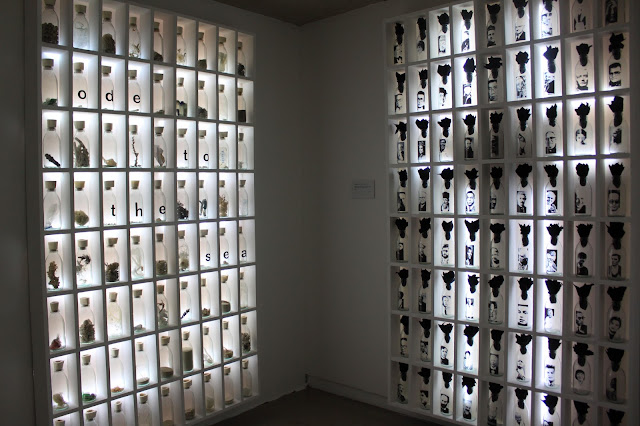 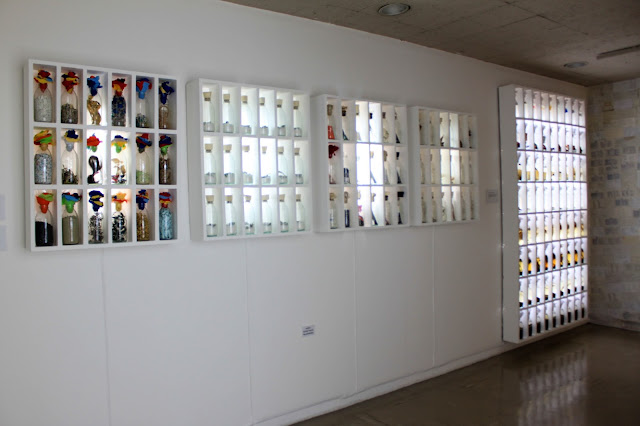 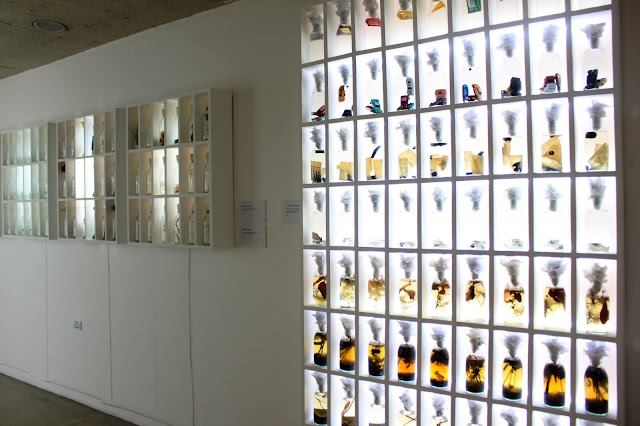 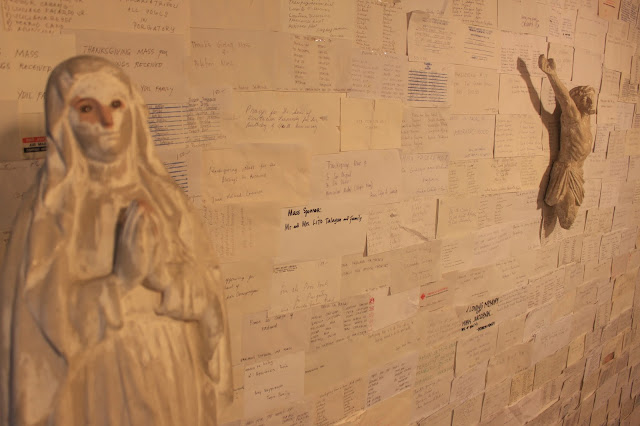 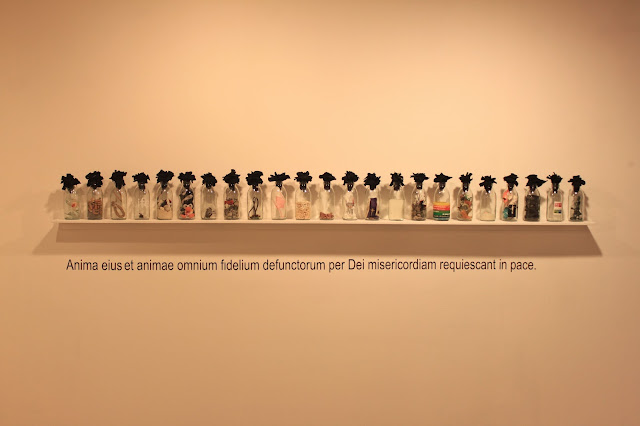 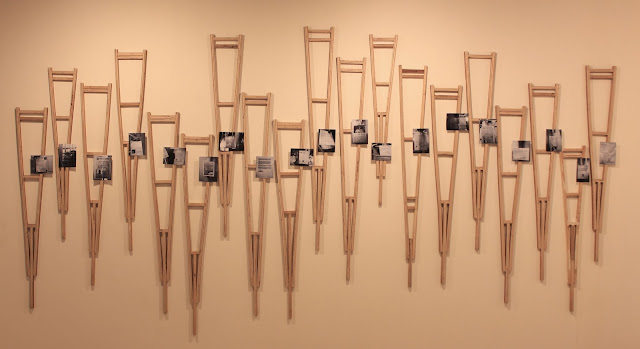 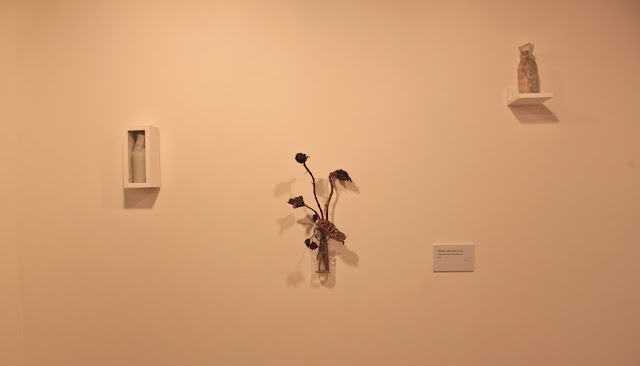 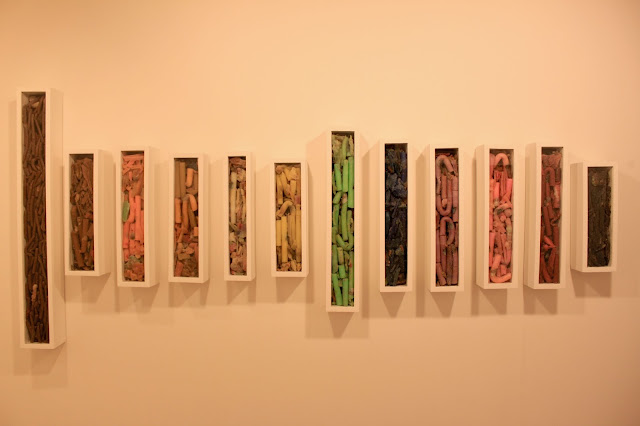 While there are testimonies of faith, testimony is arguably a paradoxical materialization of faith. As demonstrated by the biblical anecdote of Thomas, the Apostle who expressed doubt about Christ’s resurrection, faith is measured by the capacity to believe what has not been seen nor experienced. Testimony emanates from witnessing, an evidence of the actual; it is antithetical to creed. And yet art is evidence of both testimony and creed. Our recourse to it is mimetic and representational of the tangible and the factual. Then too, it could be a construct of what has not yet manifested, or what may never become, or even of an outright lie, as Picasso famously defined. And even creed, as abstract as it may seem, can collect into codes: its aspiration is conducted in prayer, and its imaging and imaginings are met in memory. Creed may originate from absence, but like testimony, it could be just as transfigured and made.

Jason K. Dy, S.J. has accomplished a significant body of work out of the intertwined praxis of prayer and memory. Testimony of What Remains follows his series of projects called In Loving Memory, one that he has most explored, expanding a conversation of various recollected memories of the dearly departed through community interactions centered on bottled memorabilia, envelopes of prayer requests and actual remnants of cemetery markers and statuettes.

Dy currently serves as a priest of the Sacred Heart Parish, an adoration shrine in Cebu City. Within the parish grounds, he established the Alternative Contemporary Art Studio, a gallery-cum-laboratory for contemporary art projects and also, most notably, for community rituals that re-examine Catholic traditions within participative and creative platforms of exchange. Maundy Thursday of 2013, for example, was occasion for its annual altar of repose, where an installation of flowers and objects up for discard recalled Christ’s Agony in the Garden and invited devotees to reflect on natural calamities such as what Typhoon Sendong wrought.

To form art from the contributions of religious culture and community, and to experience it as communion has become the hallmark of not just Dy’s calling as both priest and artist; these interactions also serve to provide contemporaneous contexts to Catholic traditions and confirms the dynamic function of faith among the parishoners and pilgrims of Sacred Heart.

Such initiatives were largely influenced by Dy’s tasks as engineer-overseer of infrastructural renovations among the properties of the Cebu Jesuit parish. Road repairs near the parish grounds would produce slabs of concrete, twisted strands of steel. From an old cemetery plot, portions of headstones, cherubs with broken wings, and crucified Christs with missing limbs have been rescued. Such debrIs and remains have found their way in group exhibits participated in by Dy and in the Sacred Heart Parish through the innovative staging of indigenous rituals of faith, such as the Stations of the Cross at Lent and the ritual undressing of the Sto. Niño (Christ child) after the Sinulog festival. These objects become recycled meanings that Dy proffers to clue in on what remains beyond what we fear and wish for.

This is the same site where In Loving Memory first amassed, starting as a collaborative event for All Soul’s Day in 2009, where parishioners were invited to place commemorative objects in bottles to remember their deceased loved ones. The activity went on to a larger stage in Madrid, where Dy was selected to participate in Arte+Fe(Art and Faith), a international contemporary Christian art exhibition for World Youth Day in 2011. The project collaborated not only with various communities but with the significance of particular venues as well. The church and columbarium devoted to St. Therese of Lisieux in Pasay City hosted the fifth issue of the same project in 2012, taking inspiration from contradictory powers of effacement and commemoration that can be gleaned from St. Therese’s life.

At the eve of Dy’s departure for graduate art studies overseas in 2013, the series has paved the way for the current art project Testimony of What Remains and has Dy collaborating anew with both community and the space provided by the CCP Bulwagang Fernando Amorsolo (Small Gallery). Generally recalled as an enduring, even historical ‘white cube’ setting for contemporary art in the Philippines, the gallery provides a challenging containment for a walk-through of testimonies from a more expansive assembly of ‘remains’. It is a pilgrimage that contradicts and corresponds to its museum setting.

These are remains that carry on the collected prayers, bottled memories, the collected debris and sludge from floods and polluted riverbanks, stores of plants, trees, shells, corals and carcasses of organisms that alternately make us remember the grandeur of nature and regret our loss of it. And then there’s everyday life and what we’re supposed to be working hard for. Here are troves of the business done and can never be done, the hoarding of brands and precious objects that define our stature and status. But also, we have the remains of the noble and the sublime, of heroes and of ordinary people who testify to living of extraordinary missions.

The highlights to this pilgrimage, small as it is, are informed by communal decisions and actions. A prayer is uttered, offered and its essence burned and dissipated, the leavings coded by candles commensurate to the colors of one’s wishes. Wax of Desires collects actual remains of votives from Simala Marian Shrine in Sibunga, Cebu. This connects to Pick Up Your Mat and Walk, the wooden makeshift crutches and letters collected from Dy’s daily masses are objects celebrating prayers answered. A crutch can symbolize how one is favored by God.

A niche for victory is equally a niche for mortality. Gratitude and remembrance redeem us from sins of forgetting and negligence. Squared Piece of Paradise images how we protect and keep offering to the memory of our loved ones even among the seemingly decrepit and garbage-strewn tombs of a mass cemetery.

And faith is inevitably the creed of uncertainty, as the piece Unknown to Men, Known to God. The journey ends, or resumes, in the exercise of testimony as invited by the empty bottles of Dy’sBottled Memories.

If as in Arthur Danto’s Transfiguration of the Commonplace, the end of art is signaled by how art can be mistaken as objects and vice versa, the agency of ritual and constructs of testimony in Dy’s work is a transcendence altogether of such an argument. This is a project composed of art, or of things if you may, that involve and are involved, in very human but also enduring quests for the divine.